Though he’s named after outlaw country legend Townes Van Zandt and is the son of the genre’s current torchbearer Steve Earle, Justin Townes Earle doesn’t lurk in their shadows. His new album, Midnight at the Movies, a melancholy journey from one corner of the Americana landscape to another, might be the most critically praised album of 2009, earning near-perfect marks from Paste, Mojo and Rolling Stone.

I spoke with him last week as he geared up for Bloodshot Records’ Beer-B-Q. The sold-out show sizzles the High Noon’s stage Aug. 22. 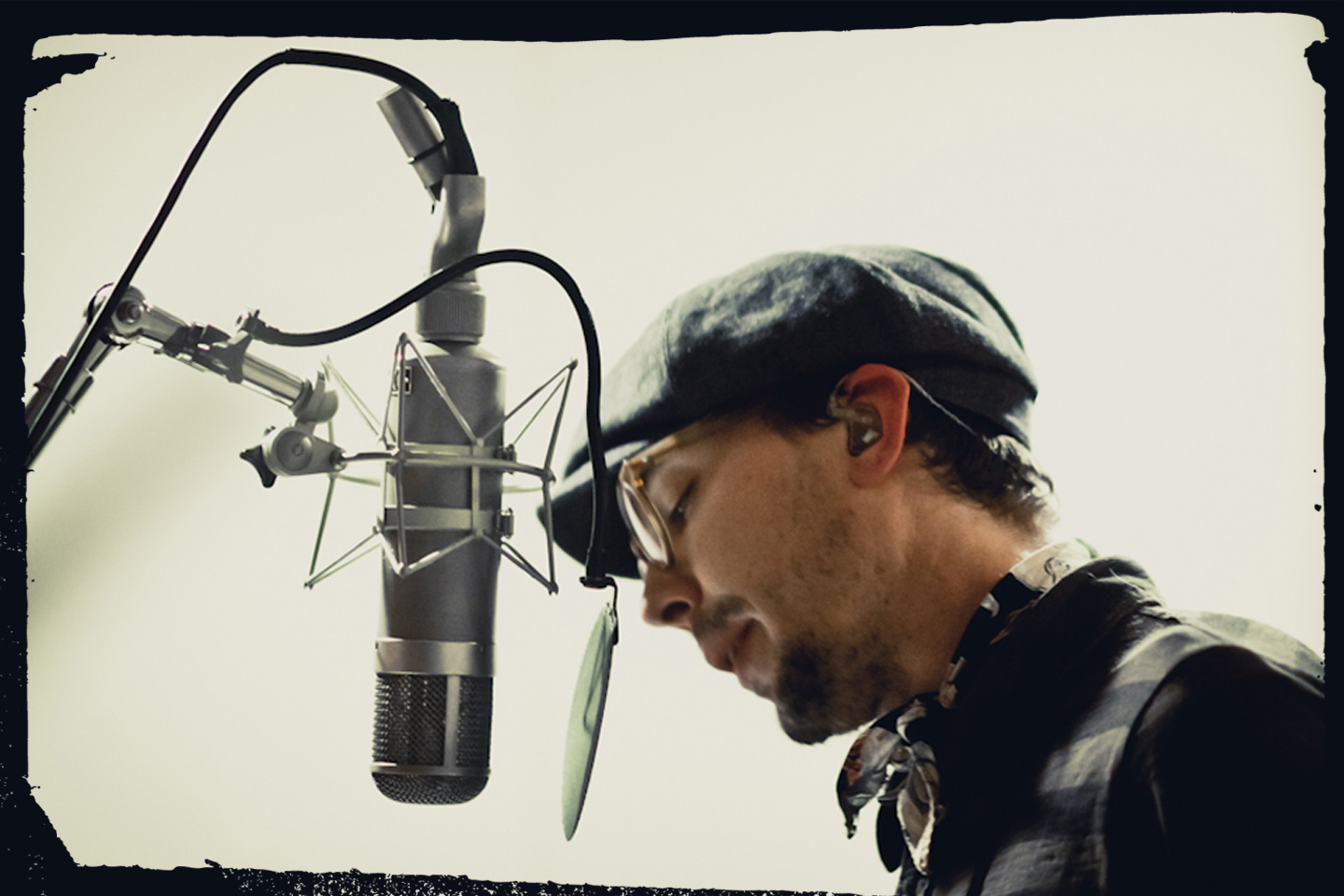 What are you looking forward to most about the Beer-B-Q?

Getting together with some good folks and catching my breath. I tour so much that I don’t get to see a lot of other Bloodshot artists, so this’ll be a good chance to catch up.

Are you a big barbecue fan offstage?

Not really. I do like barbecue, but I don’t like being behind the barbecue. I know so many people who are better at it than me.

Tell me about the process of making Midnight at the Movies.

It had only been seven months since I released The Good Life, and I had been on tour all year, so we blew through this one like a whirlwind. I played a show the night before we started recording it and had to leave twice during recording to play shows, so it was a huge relief to sit on my ass for a little while.

You’ve been pretty open about having your own fall from grace — a drug habit — when you were younger. How has getting clean shaped your approach to music making?

I was a raging heroin addict for most of my life, but there’s something so personal about it that even as someone who’s admittedly a “personal” songwriter, it’s not for the whole world to know about. I did my best to make sure the process of getting clean didn’t have an impact on my music.

Shane MacGowan is one of the best songwriters around: His use of imagery is fantastic, and I’ve liked If I Should Fall From Grace With God for a really long time.

What’s another musician you consider an influence but that your fans might not expect?

George Michael. His Faith record is one of the best there is, and “Faith” is an amazing rock song.